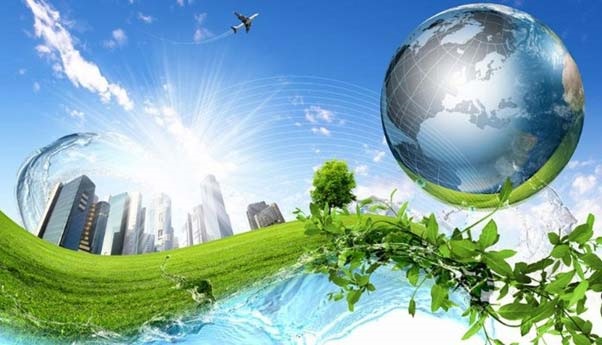 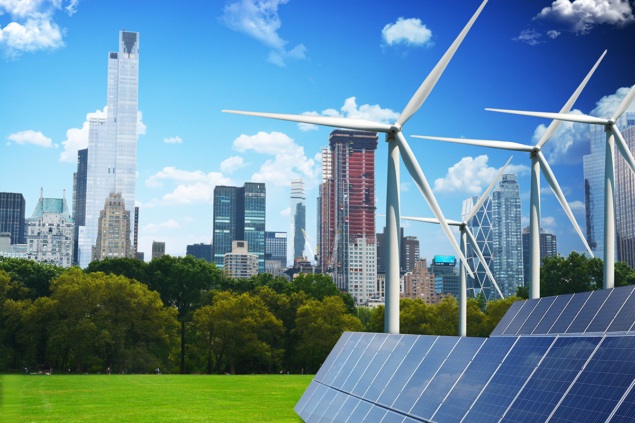 Renewable Energy
C02 & Our World
We Can Heal Our World 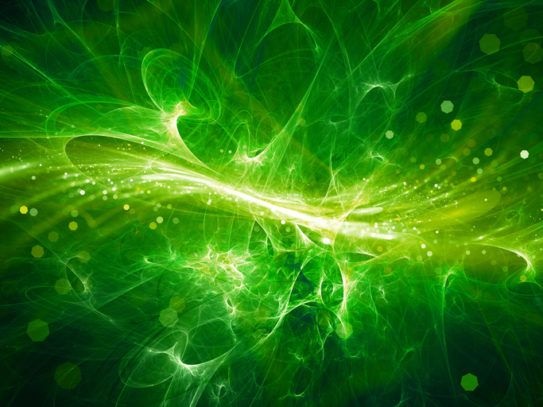 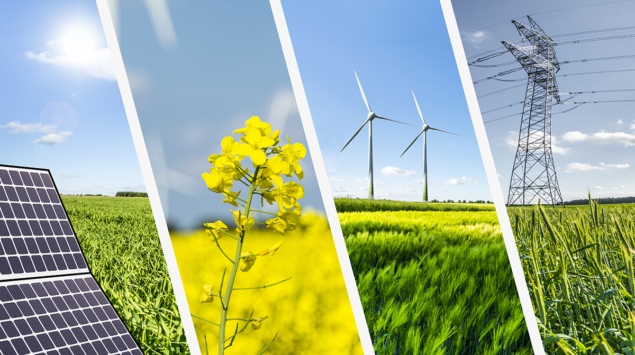 Our Vision For Our Future
Our World 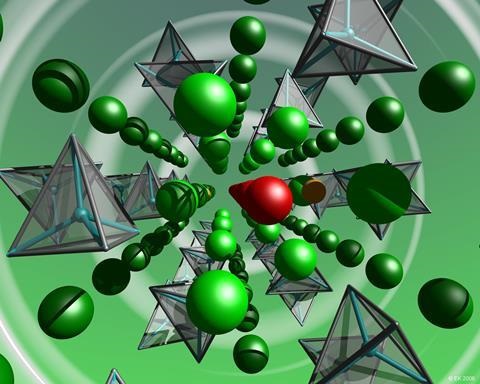 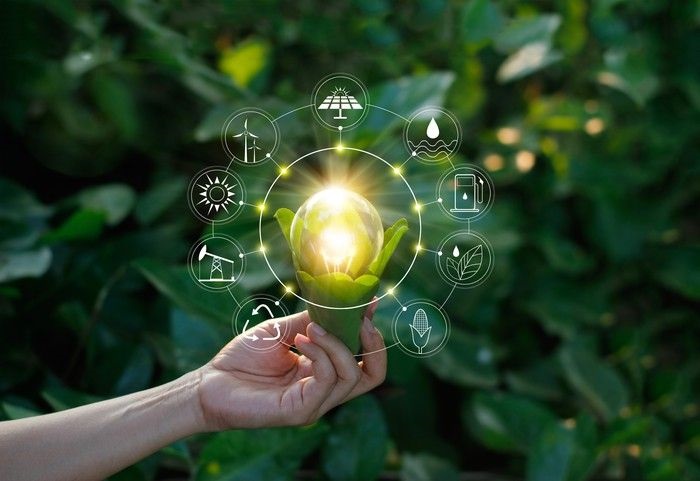 Now the Spirit expressly says that in latter times some will depart from the faith, giving heed to deceiving spirits and doctrines of demons,

Pantheistic ideas - and most importantly the belief that God is equal to the universe, its physical matter, and the forces that govern it - are found in the ancient books of Hinduism, in the works of many Greek philosophers, and in later works of philosophy and religion over the centuries. Much modern New Age spirituality is pantheistic. But most Christian thinkers reject pantheism because it makes God too impersonal, doesn't allow for any difference between the creation and the creator, and doesn't seem to allow for humans to make meaningful moral choices.

The 2 Faces Of Our Future

We Can Heal Our World

Our Vision For Our Future

Hello & I listen to your u tubes often. Is God Winks books scriptural?thank you

So true, I love this scripture reminder too.Philippians 4:7King James Version7 And the peace of God, which passeth all understanding, shall keep your hearts and minds through Christ Jesus.

I can so relate. As a brand new Christian, the church I was in quickly slipped into Inner Healing and psychology. Lots more to tell, but when your faith is in Christ for everything, you're full of Joy

Good advice Greg. Thanks for your encouragement and scriptural references.God bless you and Merry Christmas.